Chris White is a freelance theatre director and practitioner. He is an Associate Practitioner and Director for RSC Education and co-runs the young writer's programme at Soho Theatre.

Recent directing includes a South-East tour of Gutted  by Sharon Byrne (pictured above) following a successful run at the Edinburgh Festival.  He also co-directed Trouf, a new version of Hannah Khalil's Scenes from 73* Years in Tunisia, sponsored by British Council Tunisia and AFAC.

Other recent work includes Hayley Wareham's Bottled at the Vaults Festival,  Booby's Bay, by Henry Darke, produced by Alison Holder at London's Finborough Theatre, Wardrobe Theatre, Bristol and Cornwall. Chris's acclaimed production of Hannah Khalil's Scenes from 68* Years ran at the Arcola Theatre in London in April 2016. He was nominated for Best Director in the Offie Awards 2016 for this production.

Chris has also worked in Beijing, directing A Midsummer Night's Dream at the National Centre of Performing Arts with an ensemble of Chinese actors in 2016, the show was a great success and became part of the company's regular repertoire. In 2019 he returned to mount a revised version of the production ahead of a South East Asian tour.

Further work includes a nation-wide project with RSC Education called The Head That Wears A Crown, which culminated in a perfomance on the main stage at the Royal Shakespeare Company in July 2015. Watch the trailer below: 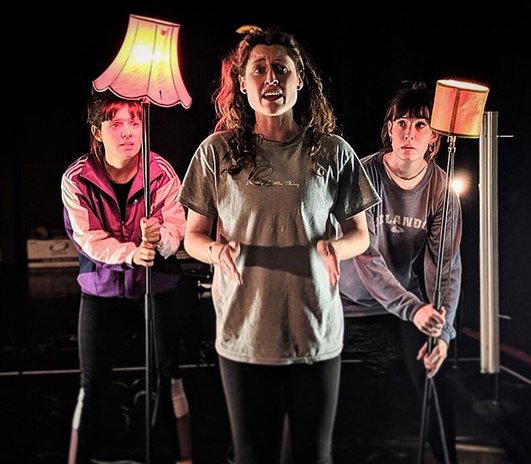 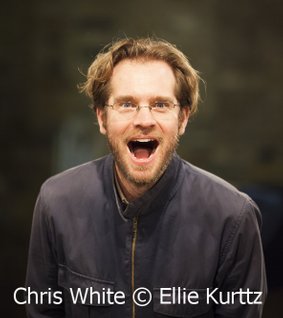 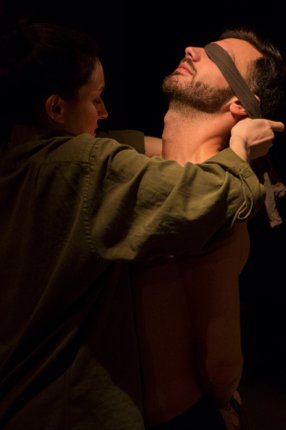 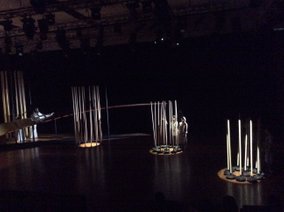 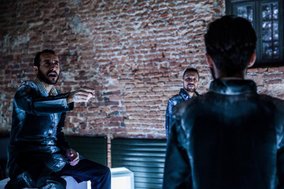 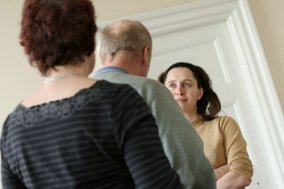 Chris has also worked at The Belgrade Theatre in Coventry on I Burn, I Pine, I Perish, which he created and directed with the Shine On and Youth comapnies. Read Chris's blog about his experience.

Other work includes Hard Places by Farhad Sorabjee played at the Mercury Theatre, Colchester in September 2012 (supported by ACE), then at the Prithvi Theatre, Mumbai, followed by an Indian tour in November 2012; the Meyer-Whitworth award nominated, sell-out London production of Hannah Khalil's Plan D at the Tristan Bates Theatre, Covent Garden, and 40 Years Young (produced with Mark Bixter) at the Young Vic, an original production created by Chris, celebrating 40 years of the theatre, featuring visual art, music, extracts of former shows, and new work by Martin Crimp and Matthew Dunster.

Chris is represented by Rachel Daniels at Berlin Associates.

***** 'Keeping a tight focus on the large company and the expansive text, Chris White’s direction is bold and wonderfully fluid...a remarkable piece of writing made outstanding by a dynamic production', Dave Fargnoli, Exeunt Magazine

'Transformed for the Chinese stage by director Chris White, this performance transcends ages and cultures', The Beijinger on A Midsummer Night's Dream

'Emotionally fascinating, succeeds in engaging the audience for the duration of the narrative...the four performers are masterfully orchestrated by the director to create an exciting, physical theatrical experience', Silvana Costa, Artalks.net

'Cocoa suddenly becomes a play you want to gulp down in great draughts', Lyn Gardner, The Guardian

For a full CV visit the ABOUT pages.